Home Differences Between the Monoprice Mini V1 and V2

Differences Between the Monoprice Mini V1 and V2 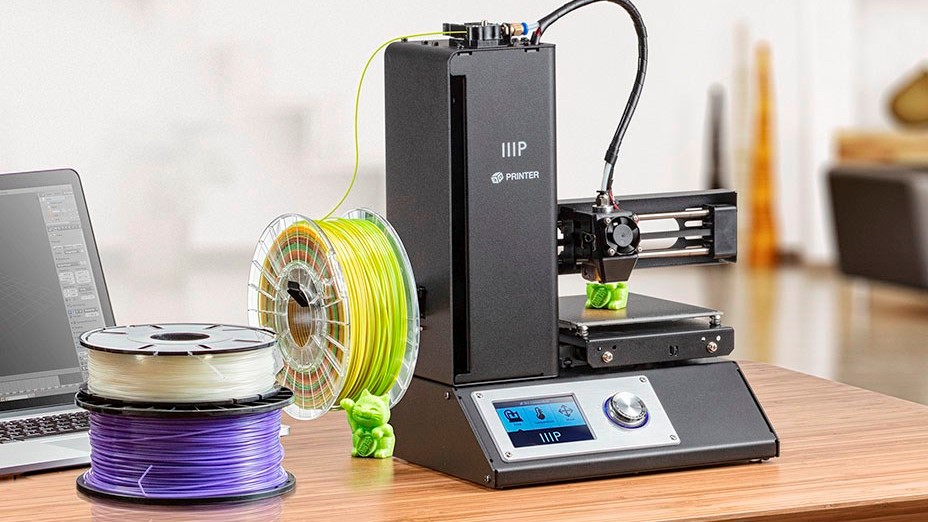 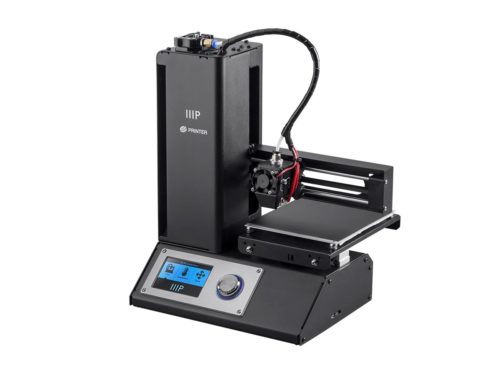 Monoprice has recently released an upgraded version of their best-selling Select Mini 3D Printer. This leaves many people wondering what exact changes were made and which version is ultimately better. Compared to the V1, the V2 has the same specifications but does have some upgraded parts.

While the software remained the same, there were some hardware improvements. The V2 boasts an upgraded all-metal hotend, which improves heating and prevents clogging. The new version also includes a BuildTak-like build surface, which means you can print directly onto the build surface instead of putting tape down first.

Additionally, the print bed is now insulated, which is supposed to improve the heating of the build surface. Monoprice also added a better internal electronic cooling fan and upgraded the control knob. And Wi-Fi connectivity is now officially supported through an app that can be downloaded onto a smartphone.

In addition to these improvements, there were also other changes that were minimal and do not affect the quality of the printer or the print quality. The IPS color screen was upgraded but provides no noticeable improvements. There was also a mainboard change which showed no additional benefits or downsides.

There are two distinct differences between the V1 and the V2. The first is the build plate. The V1 has a plain aluminum build plate that needs to be covered before it can be printed on. Meanwhile, the V2 has a black matte build plate that can be printed on directly. Additionally, the V2 has an internal cooling fan that is open to the back of the printer while the V1 does not. It is important to know that the V2 is also available in both black and white while the V1 is only available in white. If your Mini has the matte build plate and the internal cooling fan at the back then you have a V2. 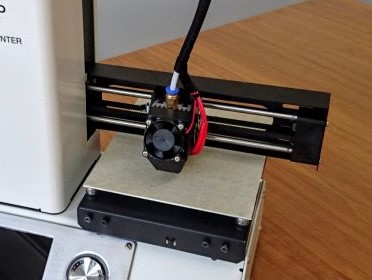 The aluminum build plate of the V1.
From: All3DP.com 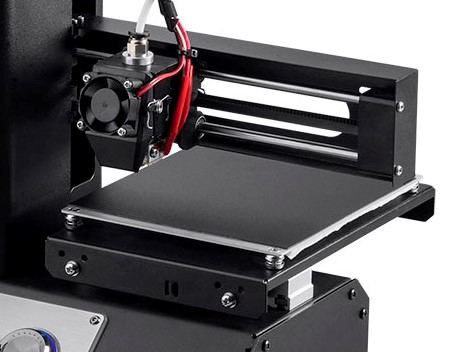 The build plate of the V2.
From: Monoprice.com 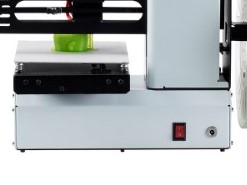 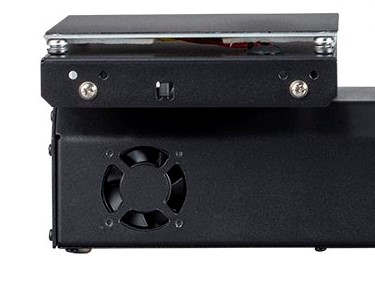 The internal cooling fan on the back of the V2
From: Monoprice.com

Get updates, deals, and 3D printing tips when you join our community of over 6,000!