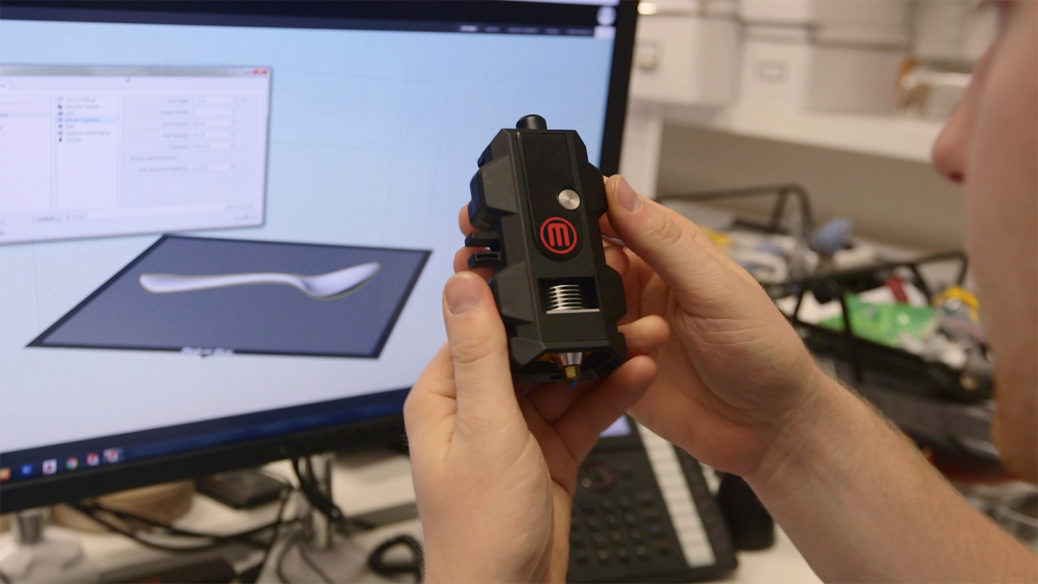 Today MakerBot released the Smart Extruder+, the upgraded version of its predecessor. And you know we love upgrades.

The new improvements center on both the component systems and the sensor systems. MakerBot cites better internal hardware for less clogging and a longer life of the product.

Through reliability, performance, and longevity, “better” is the goal of the new Smart Extruder+. “The extruder is the most critical part of a 3D printer and it is a part that wears out after a certain period of time and needs to be replaced,” says MakerBot CEO, Jonathon Jaglom. 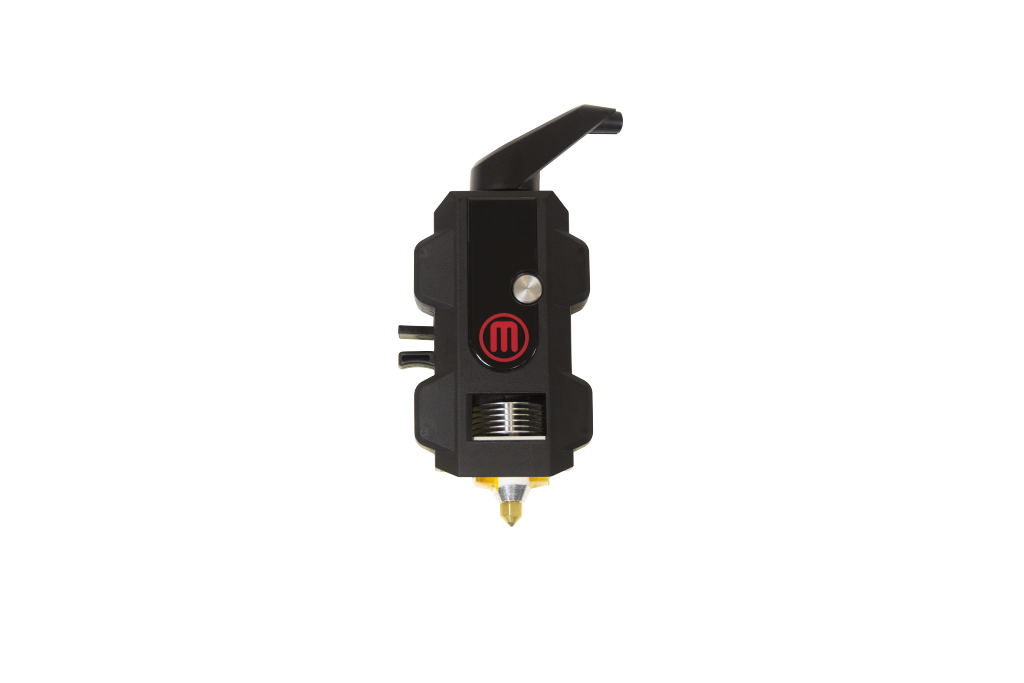 What this especially means is that the Smart Extruder+ ties into the MakerBot Ecosystem, so you can know the status of your printer wherever you are.

We were able to test the Smart Extruder+ ourselves, and we noticed the improvement.