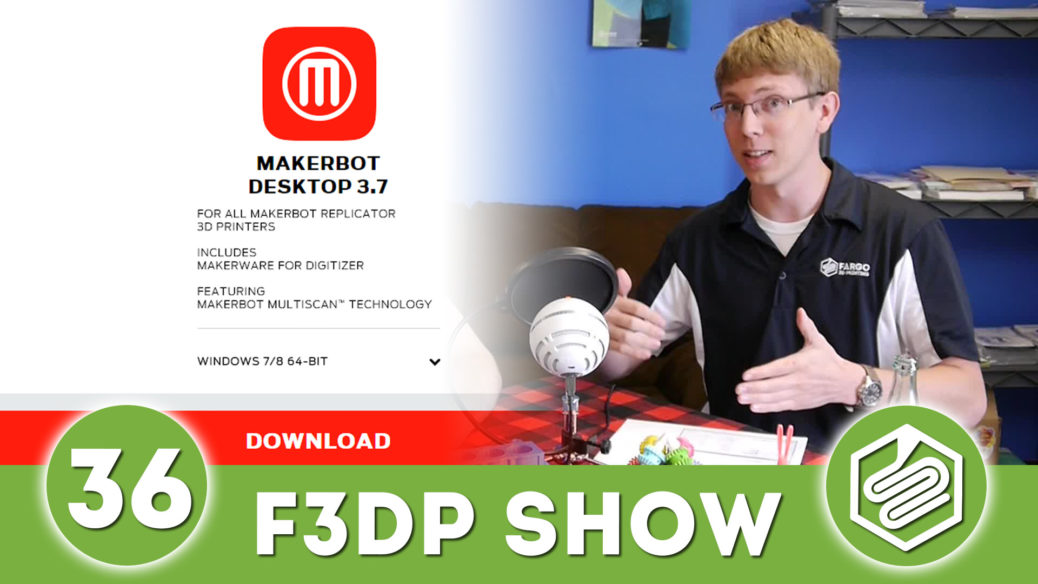 MakerBot’s slicing interface has been given an overhall so Jake and John explain what’s new and why some options are included. Get it here!

We’ve also experienced a strange bug with the MakerBot Replicator 2 where the print will stop at 99% (or in the final layers) but stay heated. It only became a big problem when the build plate lifted up while the extruder was still on, turning one of the 3Dom rabbits into a puddle. We’re reported this to MakerBot and are waiting for a response.